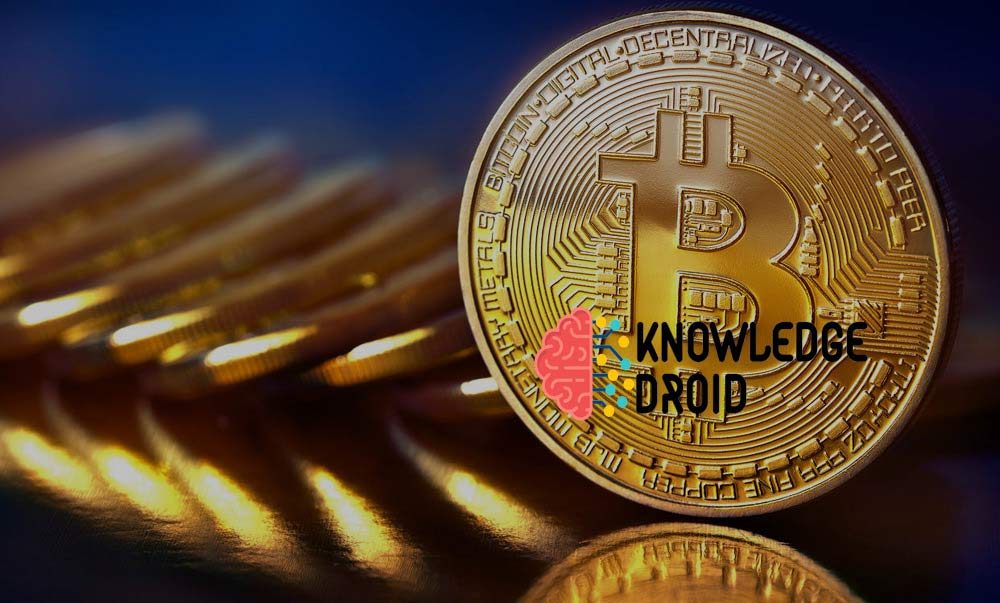 Bitcoin, represented by the symbol ₿,  has been labelled “end of money as we know it”. It is the currency of the 21st century. Created in 2009, 10 years from today by unknown persons in an attempt to break banking and governmental monopoly which dictate currency values. Although Future of Bitcoin is still unpredictable.

Bitcoin is a cryptocurrency, a form of virtual money. It is a decentralized, electronic currency without a central bank or single administrator. This means the government cannot regulate its’ value. It can be sent for user to user on a peer-to-peer (P2P) bitcoin block chain network without the need for intermediaries. Which means no banks or processors are involved, all of who charge their own fee.

Bitcoin is like virtual cash, it can be used to purchase products and services. To simplify further, bitcoin is merely a computer file stored in a “digital wallet” app on a computer or smartphone. You can get bitcoin currency by selling a commodity or service for bitcoins or buy bitcoins using ‘real’ money or simply by creating it on a computer. Till date, no one knows who’s created bitcoin, Satoshi Nakamoto is a fake name used by the person or persons who created Bitcoin.

At present in August 2019, each bitcoin, can buy you 10,016 US dollars. It’s most distinctive feature is that it is not controlled by any single institution and is run by an open network of computers spread throughout the world, hence, integrity of every transaction is maintained and is not controlled and overseen by any other authority or institution. Thus, making bitcoin decentralized. Second characteristic feature of bitcoin is that, it’s supply is strictly controlled by an algorithm, which accurately releases a small amount of bitcoin in the market every hour until all of 21 million bitcoins will be sold. A stage will come when the demand will be growing with a steady supply resulting in the increased value of bitcoins. So, bitcoin has a limited supply, unlike paper currency which the banks can issue as much as they want and manipulate its’ value however they want.

Pseudonymity is another very attractive feature of bitcoin currency. Transactions done using bitcoins are checked under a protocol which verifies that the sender has sufficient bitcoins for the proceedings and has the authority to send them. The system does not need to know their identity. However, law enforcement have developed methods to identify users, if needed. Lastly, a very useful attribute of bitcoin currency is its divisibility. Satoshi is the smallest unit of bitcoin. It is about one hundredth of a cent in today’s market price. This allows microtransactions to happen which traditional electronic money can’t do.

CEX.IO is a cryptocurrency exchange and bitcoin cloud mining provider. It provides a platform to keep bitcoin in an online secure wallet.

CEX.IO allows trading cryptocurrency for USD, EUR, GBP & RUB. It charges commission on trading operations in the range of 0% – 0.25%. CEX.IO was established in London, UK in 2013 and operated as cloud mining service and bitcoin exchange. Its mining pool called Ghash.io was one of the largest on bitcoin network at one point in time. However, in January 2015 it closed its mining services and began operations as a cryptocurrency exchange only. It allows users to sell and purchase cryptocurrencies namely: Bitcoin, Ether, Ripple a.k.a XRP, XLM, Bitcoin Cash, Dash, Zcash, and Bitcoin Gold. CEX.IO can be accessed on mobile app (android or iOS) and on their website.

CEX.IO is one of the best and most popular cryptocurrency exchange available these days. Prominent feature of its huge popularity is its user friendly interface which makes it very easy to use for beginners. CEX operates as a private limited company in the UK and is registered with ICO (Initial coin offering) in UK and FINCEN (Financial Crimes Enforcement Network) in the US. Registration with CEX requires users to verify their identities where users primarily need to furnish their E-mail address and phone number. CEX employs anti money laundering and know your customer policies very strictly, which makes this platform sufficiently reliable. CEX accepts MasterCard, virtual credit cards and VISA cards. Upon verification, users can buy cryptocurrencies on the platform.

It is too soon to predict its future at this time. It is clearly a long haul from becoming a globally accepted form of currency by replacing cash which has been the king of currency for a very long time. It faces a lot of scrutiny and criticism but all for the right reasons. Firstly, bitcoin transactions take a very long time to process unlike conventional payment systems.

The design of its blockchain only allows a set of transactions every ten minutes. Secondly, the concept of decentralized, virtual cryptocurrency is still not clear to the majority of the population. Only few understand the whole concept and it is only this fraction of population that can utilize this concept for their business and benefit. Moving on, Its price has been very volatile in the past so very few vendors accept it. Furthermore, there has been a lot of debate that bitcoin mining consumes a lot of electricity as much as a small country’s electricity per annum. Lastly, bitcoin faces tough competition from its other cryptocurrency rivals.

However, it is important to consider opinions of few of the world’s smartest entrepreneurs. Elon Musk, founder of Paypal, Tesla and SpaceX calls it a futuristic and a brilliant idea. Bill Gates, founder of Microsoft, also advocates a bright future of bitcoin and has invested large amounts in it himself. Awareness and usage of bitcoin has shown growth since its launch. More and more countries are making it legal, albeit, at a slow pace for now.

There is slow but continual growth of bitcoin. With technological developments happening with passing time, technological drawbacks and difficulties in bitcoin mining, consumer registration, hacking attacks are slowly getting better and better. Some economic analysts see a growing trend in bitcoin global acceptance. There is a growing group of enthusiasts who want a decentralized, electronic currency but it is too soon to predict for certain if bitcoin will be the money of the future. Currently, there are about 17 million bitcoins in circulation and this number is believed to increase until there are 21 million coins flowing in the market. By 2140, it is believed last of the coins will be mined.

At this time, there will be fixed supply of bitcoins, miners will continue mining and the number of usable coins will continue to drop. This is when it is thought the value of bitcoin will rise in value. A simple high demand and low supply situation. However, there’s a lot of uncertainty and debate on how long it takes to reach this stage.

What is XRP & Is It Sustainable? 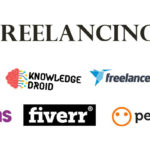 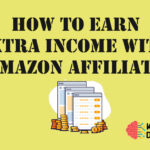 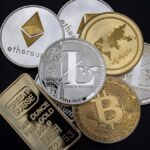 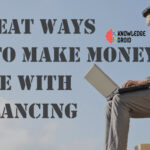 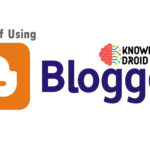